According to Zoopla, the average price paid for a property in Norwich in July 2018 is £258,390, with the average value of around £269,884. This is compared to the national average of around £225,000 as of February this year, according to the Office of National Statistics. But just what would that money have bought you in years gone by?

House prices tend to always go up. There may be the odd blip in the market, such as the financial crash of 2008. But on the whole, the values always rise. So, it is very interesting to see just how far we have come over the past decade and looking even further back in time to 1968.

Back then, the average price of a house in the UK, according to the Nationwide Building Society, was £4,089. It was slightly more for a modern house, which came in at around £4,657, with older houses costing around £3,424. So, your £258,390 would have bought you something pretty spectacular back then.

Twenty years ago, in 1998, the average price of a house in the UK was just £66,313. A new house would have cost slightly more, at around £78,000. These days that would buy you little more than a double garage in the city.

Just a decade ago in 2008 prices had risen substantially, and despite the financial crash that happened around this time, the average cost of a house in the UK was around £156,828. The gap between modern houses had shrunk to just a few thousand pounds, costing around £164,000. If we assume that the average house in the UK is a two bedroom place with living room, one bathroom and small garden, then even in ten years things have come a long way. These days your £156,000 might get you a studio or small one-bed place, with little or outside space.

In 1998 and 2008, your average cost today of around £258,000 would have bought you a large house with at least four bedrooms. And it would have been a good investment.

What all this data also proves is that despite the warnings about housing bubbles, the cost of property in the UK has risen exponentially in the last 50 years. It has largely been in keeping with inflation and wages but it does signal that investing in property has always been a good idea. 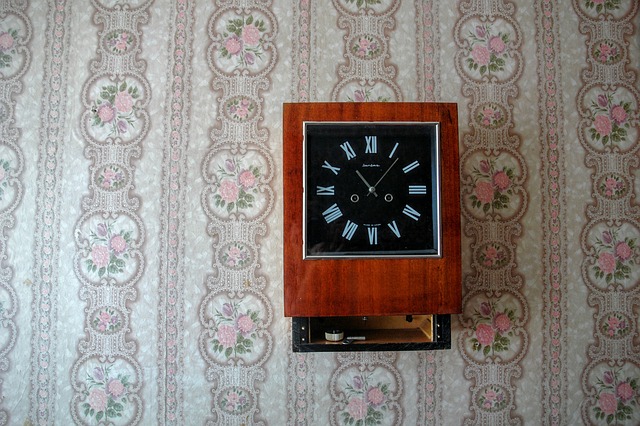