Home News/Blog The top reasons for moving in the UK

The top reasons for moving in the UK

Moving house or to a different part of the country involves a lot of upheaval which means there usually has to be a good reason for people to do so. Of course, there are plenty of reasons for moving, ranging from family commitments to a desire for a change of lifestyle. But just what are the biggest factors that influence people’s decisions to move?

Some new research by the AA has looked into the question and come up with some definitive answers. Firstly, they discovered that a desire to move away from the city at a certain time of life was a real factor affecting people’s desire to move. The high prices of property and cost of living in London has been causing an exodus, with many looking for a better life in the country and in other more affordable cities like Norwich

Around 8% of adults in the UK said they would be moving house in the next six months, with an average of £320,000 to spend. However, despite these high prices for property, just 11% were moving for financial reasons. Work, with 22%, was the most popular reason for moving, especially the under 25s of whom 42% said moving to the city to kick start their career was the way to go.

Lower costs of living and downsizing were also popular reasons for making a move. And the distance of commute also played a big part. More than one in five said that being closer to work would be a reason for a move. And bad neighbours would be a motivating factor, with around 12% saying they would like to move to escape them.

These results partially explained why house prices in London were falling and those in areas like Norwich and Southampton were on the increase. With a better quality of life, more affordable housing and the proximity of nature, it seems more and more people are making the decision to make the move.

To find out more about the availability of property in the Norwich area, or if you would like to chat about anything to do with property investment, give us a ring on Norwich 01603 567804 or send us a message. 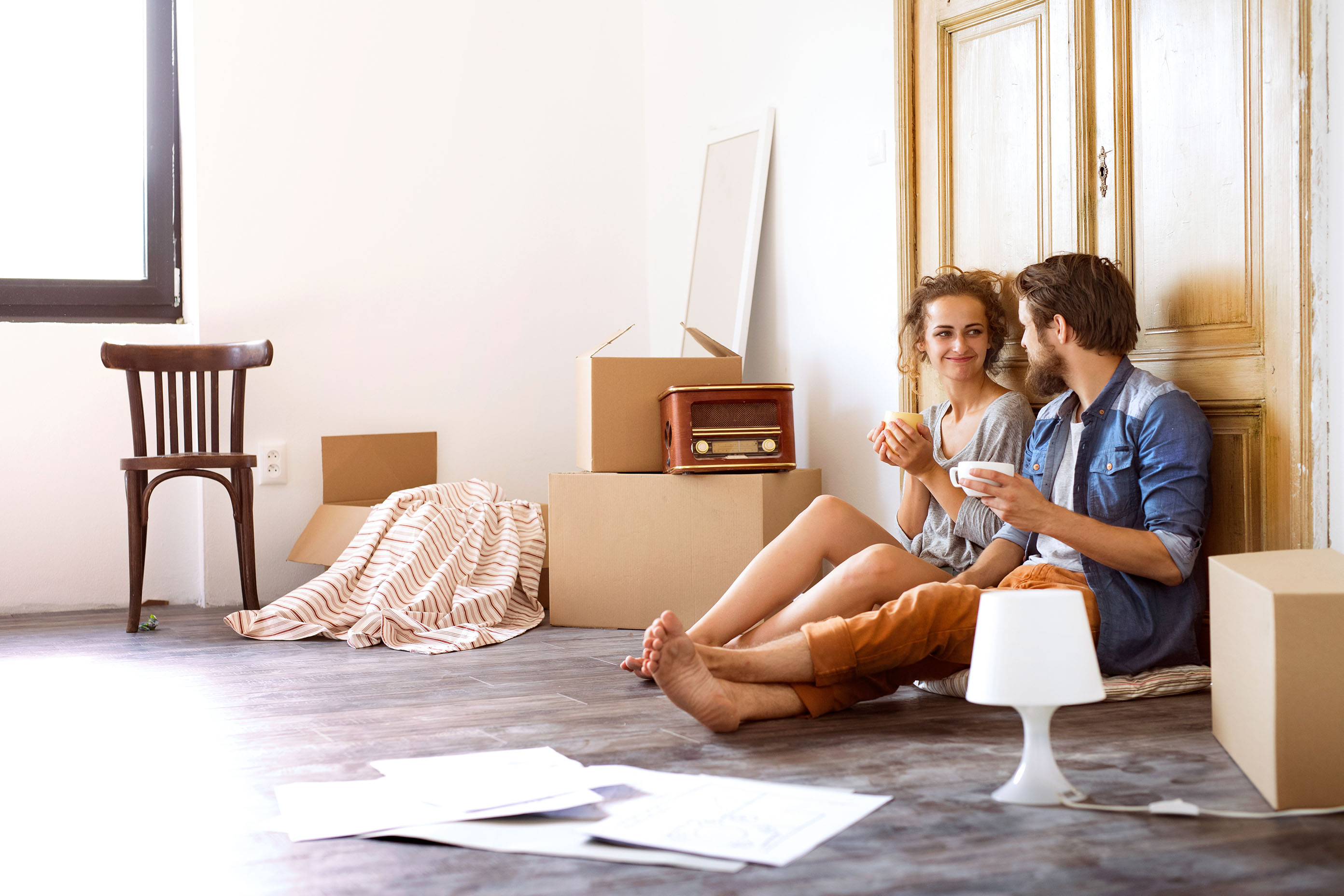