Home News/Blog The real impact of Brexit on house prices

The real impact of Brexit on house prices

New analysis suggests, perhaps not surprisingly, that two years after voting to leave the EU there has been an impact on house prices. Monthly house price growth has slowed to around 0.26%, slower than the 0.33% that had been noted in the months after the last property crash. It is also much slower than the 0.5% a month that was recorded for the years running up to the Brexit vote.

House prices took around five years to recover after the crash but this growth looks to be under threat after the rate has slowed significantly since the referendum. This has been a nationwide trend, even though areas such as Norwich and Norfolk have experienced fairly promising market conditions over the last couple of years.

Russell Quirk, chief executive officer of Emoov, who carried out some of the analysis, said: ‘There is no doubt that the decision to leave the EU, and the shambolic handling of the exit process, has seen UK house price growth slow’

He added: ‘It’s also important to note that because prices have remained at an inflated level, the rate of growth is always likely to trail the market crash and because there has been no meaningful fall in values despite the market wobbling in the face of political uncertainty, any period of lethargy is likely to be far shorter than the five year recovery period that followed the 2007 market crash.’

Of course, there have been some positives too. The housing market has not reset so even though the growth is slower, it has not stopped. Here in East Anglia, the rates may have slowed but we are still at the forefront of the UK’s property market boom. Norwich consistently is ranked as one of the fastest growing places in the UK in terms of housing market growth. Which is why it is always a popular choice with investors.

As with most things to do with Brexit, no one can be really sure what the full outcome will be. However, markets rarely like upheaval and this is set to be the biggest change in a generation. The market may be strong which is great news but it will need to stay that way in order to withstand such a seismic shift. But here in Norwich we are better placed than most in the UK to deal with whatever Brexit throws up. 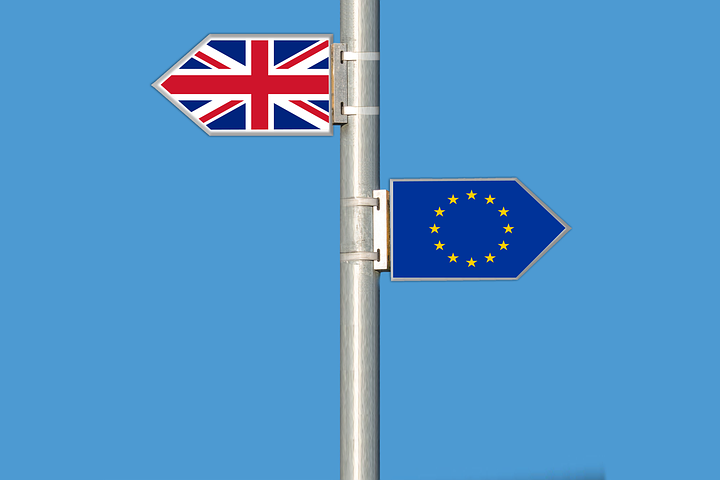