Summer sees house prices in Norfolk on the up

You might have heard stories about the property market in the UK slowing down, and this may be true in some areas of London and the south east. There are certainly some nerves in the market. But the UK is a big place and the property market behaves differently in some places as it does in others. For example, in Suffolk and Norfolk, the market remains strong and prices have even crept up over the summer months.

Brexit is another factor that is having an impact in the UK, with the uncertainty around what kind of deal, if at all, the UK can negotiate to leave the EU. This is causing many investors to hold back, as the one thing that investors don’t like is uncertainty. However, the markets in Norwich and Norfolk even seem to be a little Brexit proof.

In July, houses went up by 0.4% making an overall rise of 3.4% over the last 12 months. That’s set against the backdrop that we have outline above, and makes for impressive reading. The average price for a property sold in the city is now £223,611 according to the Office for National Statistics. This is still slightly under the UK average but for how long this will be the case is not certain, as the gap is certainly closing.

Over the past five years, homeowners in the city will have seen the value of their property go up by £59,000. Which represents an excellent return on investment and one that keeps on delivering.

Associate director of the research team at estate agents Savills, Lawrence Bowles, said Brexit was having an impact on the market.

“People are waiting until we have got a clear idea on what Brexit means, before they make a big financial decision like buying a house,” he explained.

“We are also starting to see a reverse ripple effect, which originally only hit London but now house prices in the South East and East of England are slowing as well.”

But he went on to say that Norwich and Norfolk appeared to be bucking the trend. It is this that makes it such a great place to invest. If the market can withstand one of the most uncertain times in British history, then it looks like it is built on strong foundations. 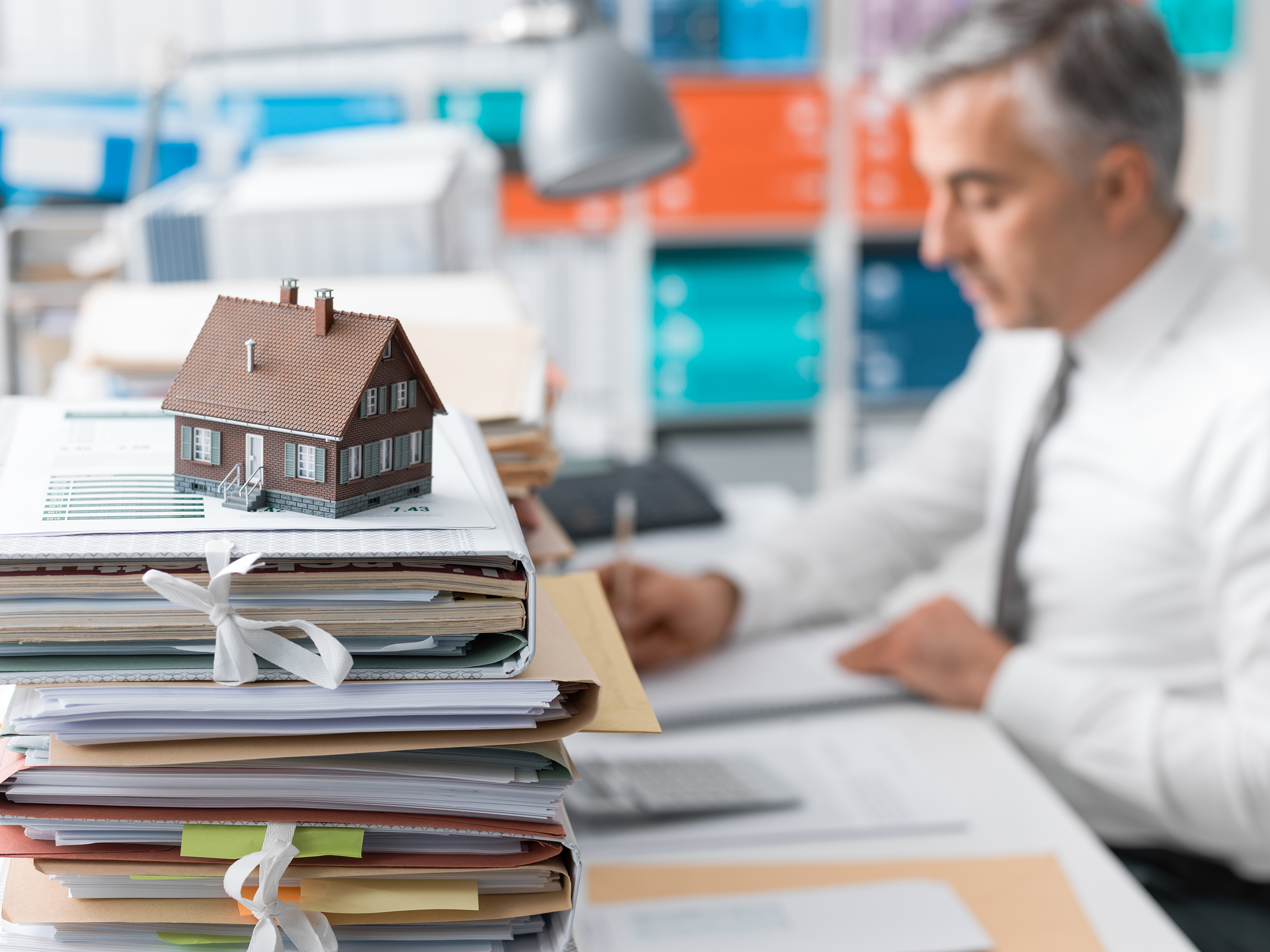