Home News/Blog The future of property investment – where might the market be in 2050?

The future of property investment – where might the market be in 2050?

Predicting how the housing market will behave is notoriously tricky. If it were just a stand along section of the economy, then it might be simple to predict how prices will rise and fall in the short, medium and long term. However, the housing market is intertwined with almost every other area of the UK economy. It is linked to jobs, retail, investment – all in one large interconnected web. A shift or downturn in one area can have big consequences in another.

Then there is the local factor – meaning that conditions in certain areas mean that markets react in different ways in specific parts of the country. For example, over the last ten years, the property bubble in London has led to a different set of circumstances than in the north east, for example. Here at Agile, we know the Norwich and Norfolk property market inside out and can say with a reasonable degree of certainty what might happen. That’s because we have spent years studying the ins and outs of the local market.

But what about in the long term? Is it really possible to predict what the market might look like in 10, 20 or even 30 years? According to a notorious report in the Guardian from 2014, an average flat in the city centre of London could end up costing around £36 million by the year 2050. That’s if predictions of a 9% year on year rise come true. This may sound ridiculous, but if you study the market in the capital over the last four decades, a similar increase has already taken place. Although, since this was reported there has been a significant slowing down in the housing market in London. Maybe £36 million is a bit much, but prices will certainly grow to incredible levels by the mid-point of the 21st century.

While it is hard to predict how markets will be in 2050, all the historical evidence points towards sustained growth over time. There might be a few bumps in the road along the way but we can hopefully look forward to strong market and good returns on long-term investments. 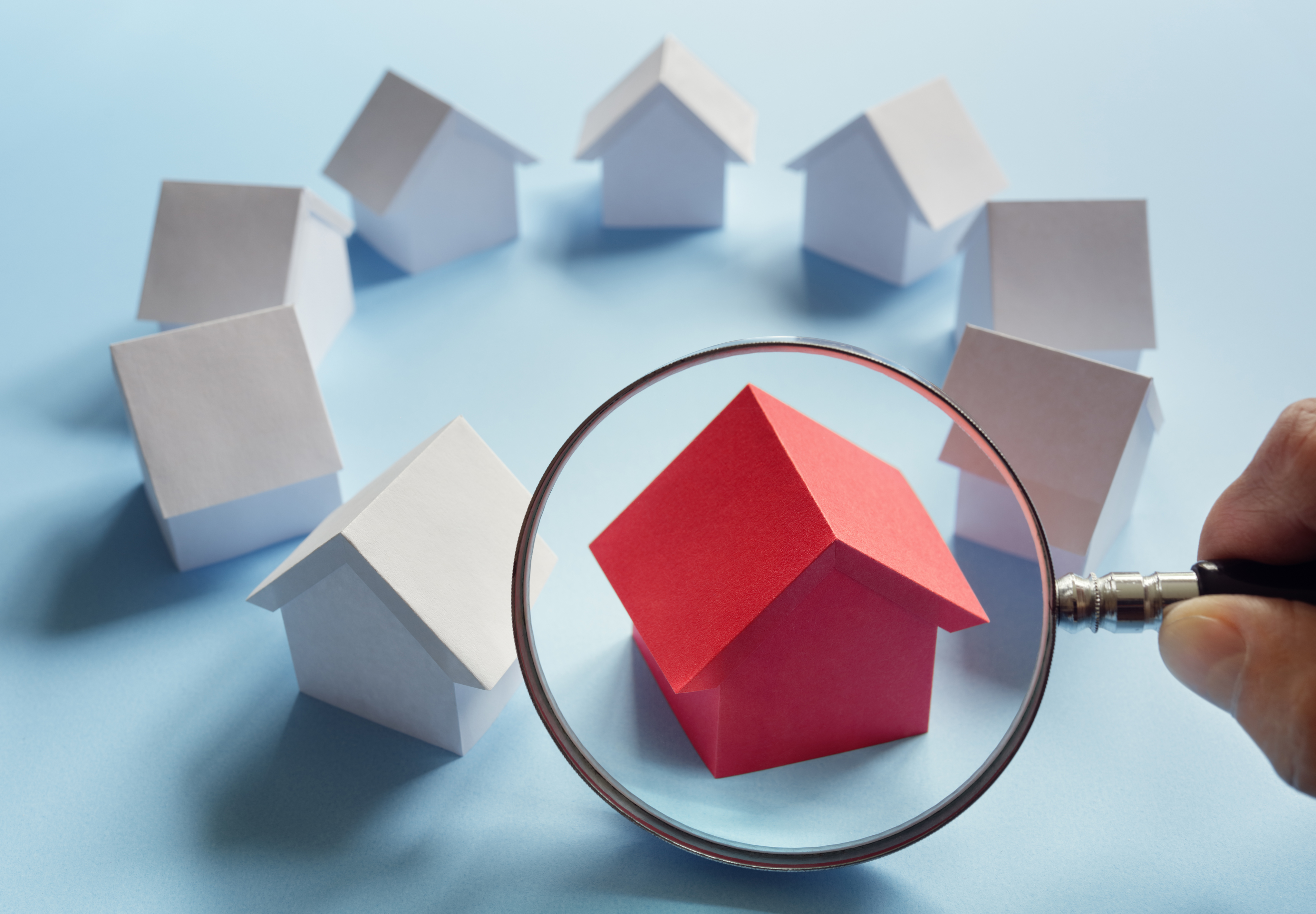